Why Bullying is Good

One of the interesting things about studying game is finding where the principles apply elsewhere. And one of these areas is in understanding bullying.

First off, there are multiple things that fall under the category of bullying, and while some of them are bad, some of them are genuinely good as well. The most obviously harmful kind is a gratuitous exercise of power, such as a stronger person beating up a weaker person. But not all bullying is entirely ill willed.

There was an episode of The Dog Whisperer where a woman had two German Shepherds, one of which was regularly attacking the other. It turns out that the dog with the problem was not the dog doing the attacking, but the dog getting attacked. The dog getting attacked, was acting in eradicate ways that in dog psychology was totally inappropriate. The dog doing the attacking was just trying to help their owner by keeping the other dog in line.

While some bullying might not be the most optimized way of effecting a change in behavior, it often is highly effective. In my school experience, bullying stopped one kid from wearing sweatpants to school every day, and another from touching himself under his desk all the time (it finally got back to him why everyone was calling him “Jack”).

Perhaps the most common example of bullying that I come across has to do with state control. People with very low state control tend to invite others to wind them up. And there are two reasons to do so. First is that if someone is willing to give you the keys to their internal state, it is fun to take it out for a spin. The second reason is that low state control is not healthy and that hopefully by poking at it the person will start to gain more control of themselves. You can tell the difference between the primary motivators because someone who is more selfishly motivated will wind the person up with things that become more and more understandable when resulting in an out of control reaction (an extreme example would be teasing someone about a recent death in the family). Someone who is genuinely trying to achieve an improvement in the person will antagonize them with increasingly absurd things that should not bother them. A totally random example would be posting these pictures on facebook for a overly rabid Packers fan to see (done after claiming that the players on the team are all alcoholics). 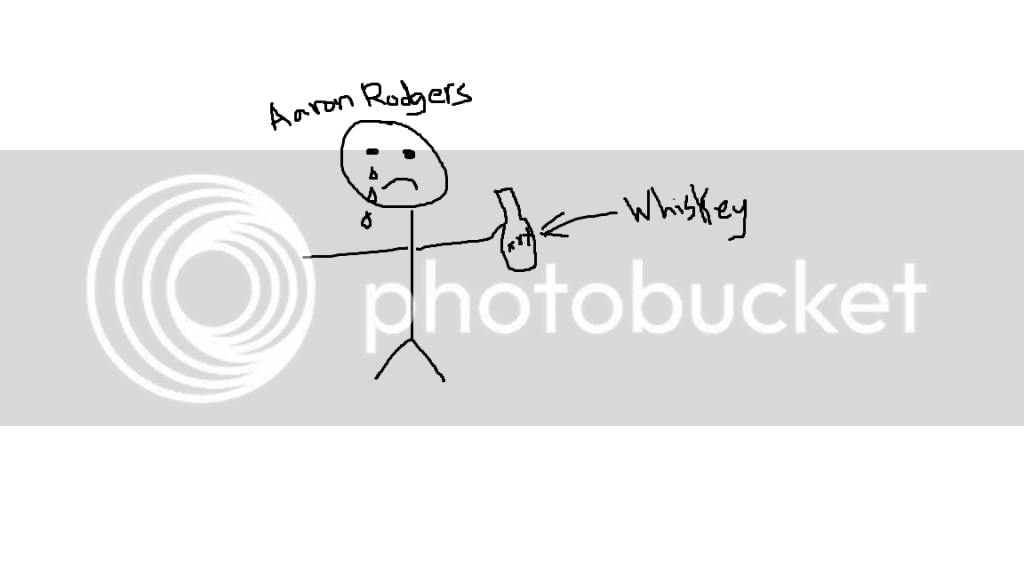 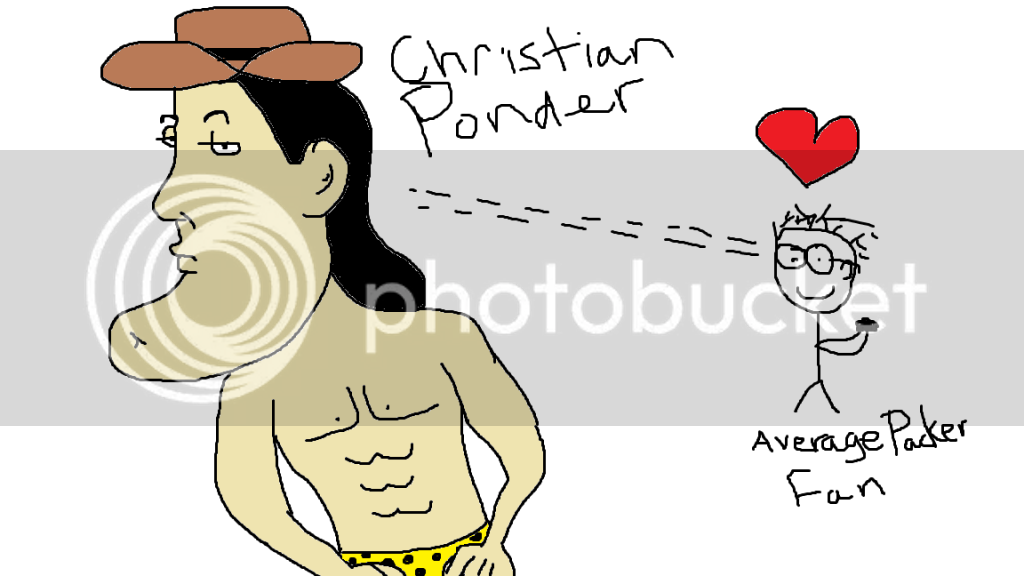 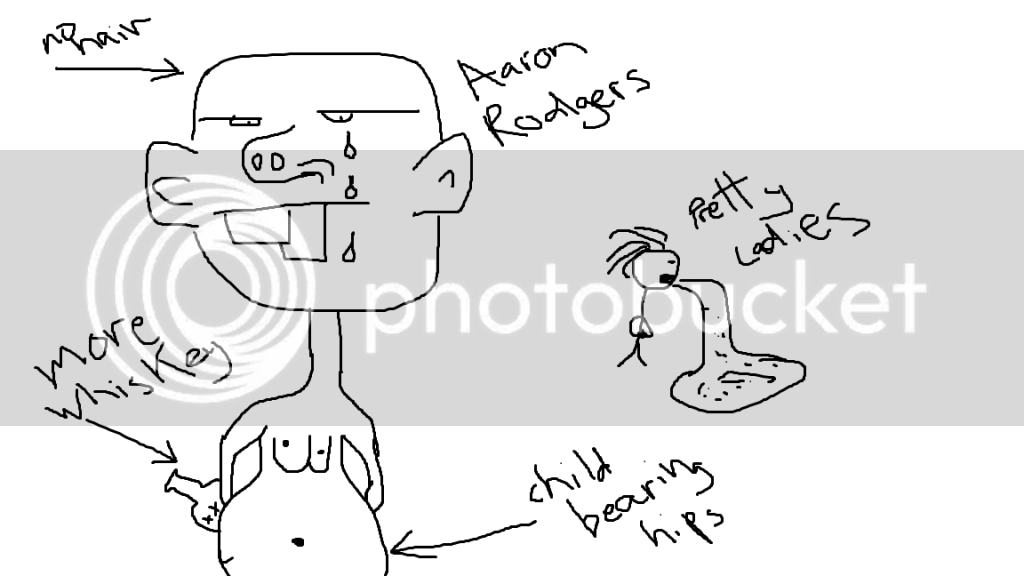 Posted by Booch Paradise at 7:21 AM

Where I get my news