The aesthetic case against equality

I’m sure some people thought my last post went too far in calling equality a doctrine of demons.  For the sake of argument, let’s say I’m wrong.  Then why is it that the art, videos, and events produced by various groups pushing for it constantly portray things that are demeaning, degrading, and corrupting?  And they don’t simply portray things things, but delight in them and celebrate them.  It’s not effective propaganda.  It never has been.  There’s no reason to think it would be.  So why?  If you can think of a better case than it’s Satan signing his work, I’m all ears.

If you don’t know what I’m talking about, here’s some examples. 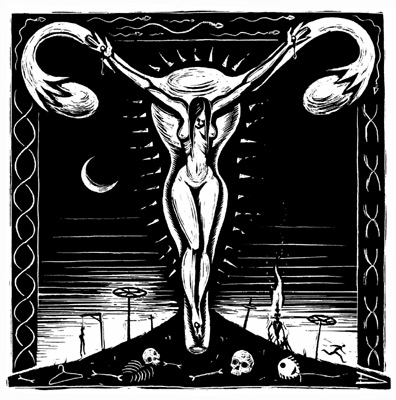 By way of contrast, look at the appeals to beauty and virtue that comes out of white nationalist propaganda.

Where I get my news